Get 10% off tickets when you book online* 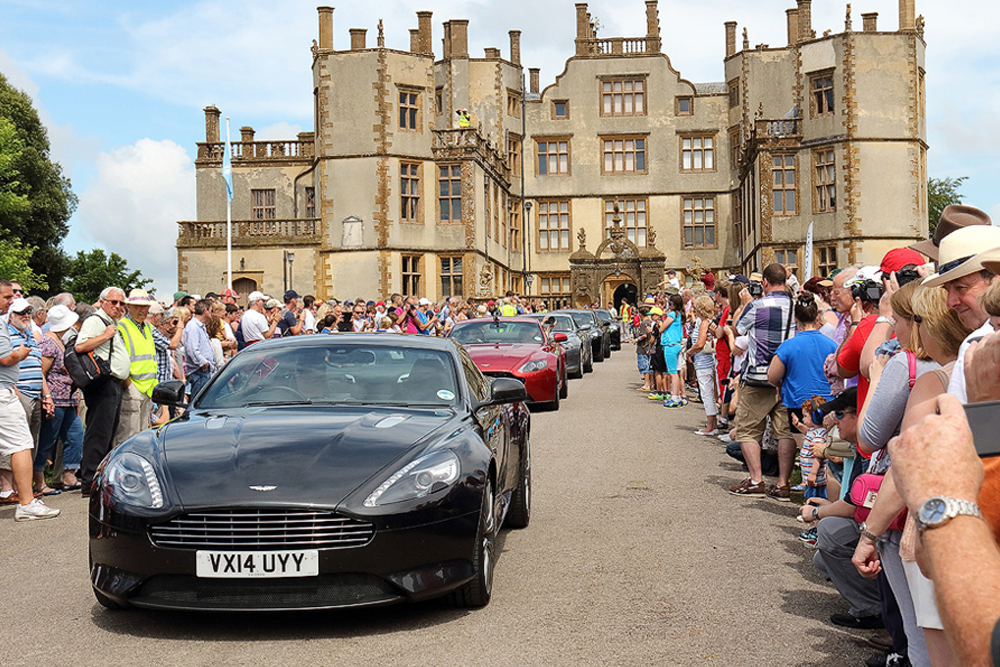 Now in its 16th year, Classic & Supercars can now be regarded as certainly one of the premier classics and supercar shows in the South of England with upwards of 2,000 cars on display, from veterans to the latest supercars. In the last 5 years the show has raised £171,000 for national and local charities.

A host of attractions include over 1,500 private classic and supercars on display. Motor club and trade stands, an autojumble, craft fair, catering village, a private Members area and a quality classic car auction by Sherborne-based Chaterhouse Auctions.

Price on the day:

There is no charge for accompanied children under 16 yrs. One FREE Show Guide per family/group is included in the price - additional copies can be purchased for £3.00 each.

How to book tickets 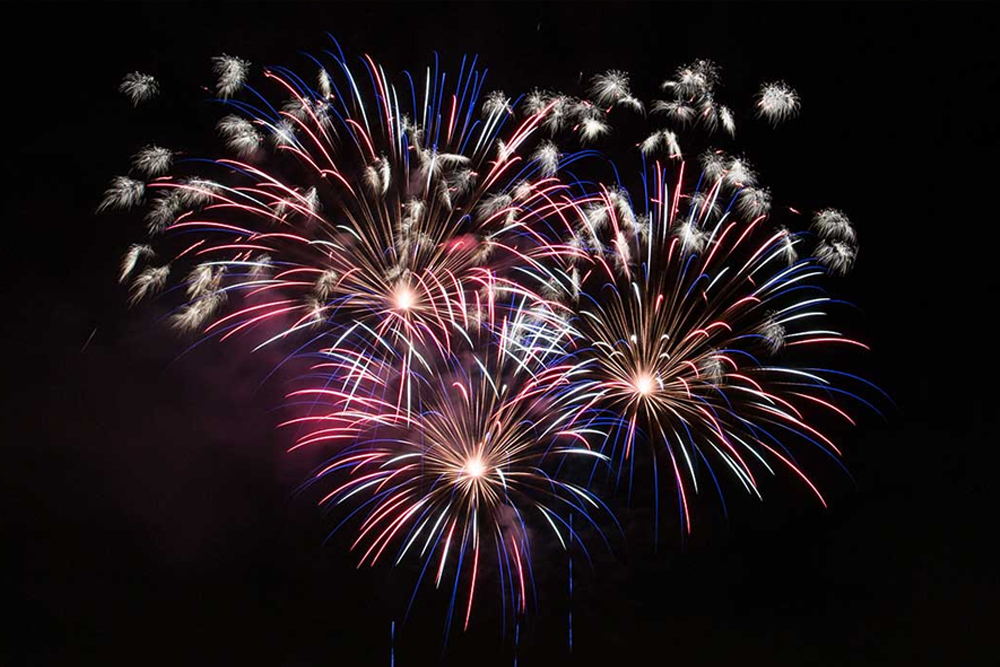